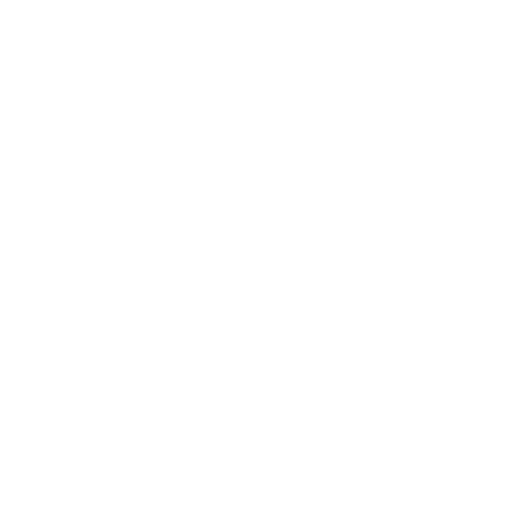 Liverpool Olympic was first formed in 1982, with a vision to bring the local community together through soccer.

In 1983 the first U12’s team was playing in the Southern Districts Association. The first playing fields were at Liverpool Boys High School, before moving to Phillips Park, Lurnea and then finally moving to Hoxton Park Reserve in 1990, where we have been ever since. 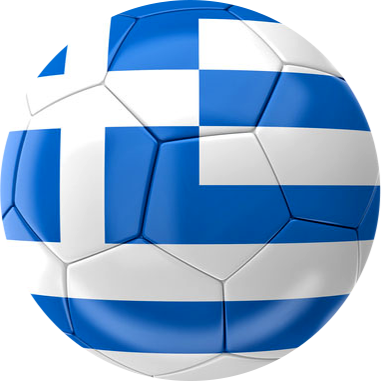 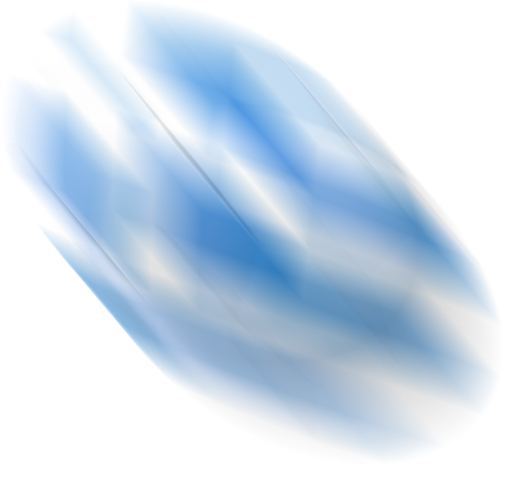 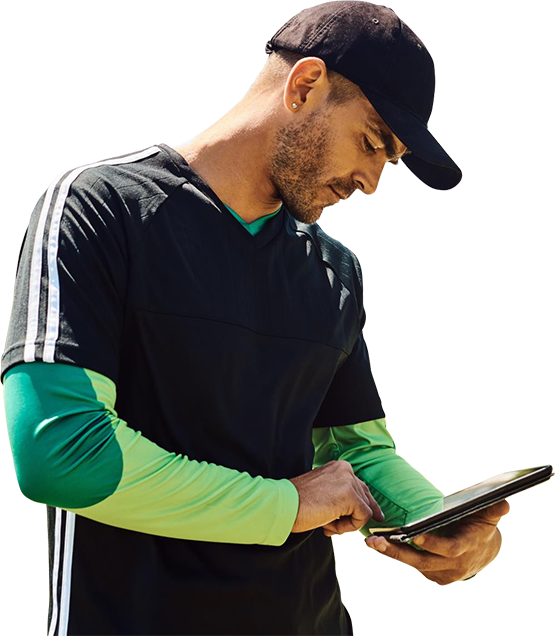 Send us a message

Get in touch with Liverpool Olympic, we'd love to connect with you. 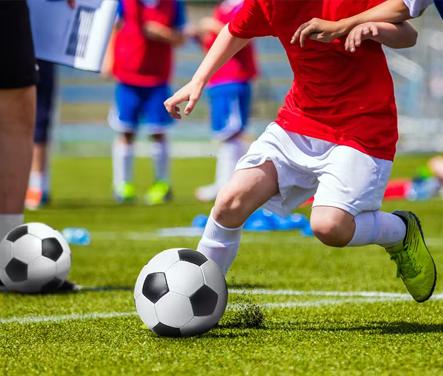 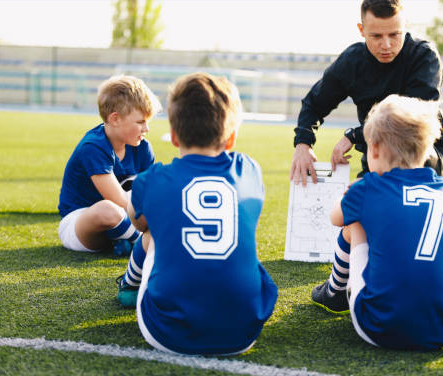 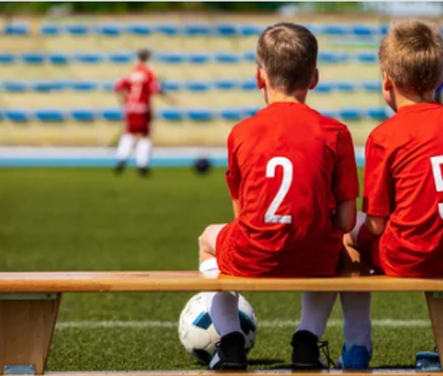 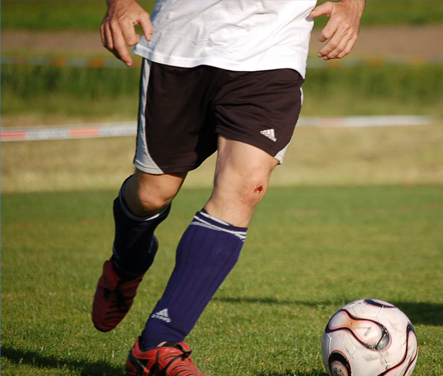 The goal is to create a multisport facility with caters for all the area. Liverpool Olympic directors a focused on creating a place and purpose for future generations in the improving health awareness in the wider community of South Western Sydney
COMPANY
DirectorsSponsorshipGallery
HistoryContact UsPrivacy Policy
© Copyright 2022 Liverpool Olympic. All Rights Reserved.
Website by